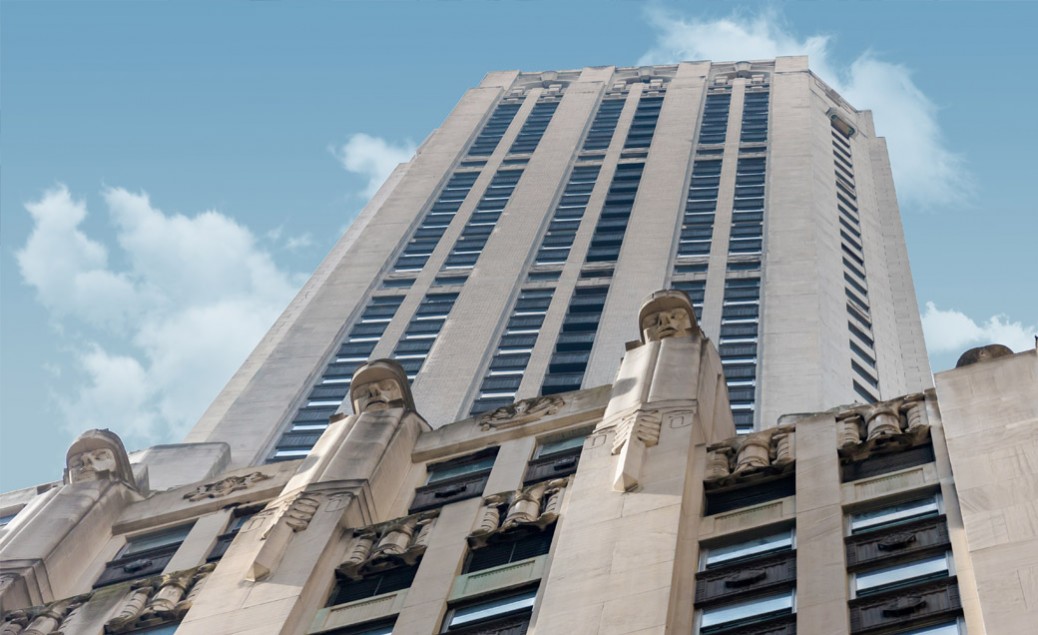 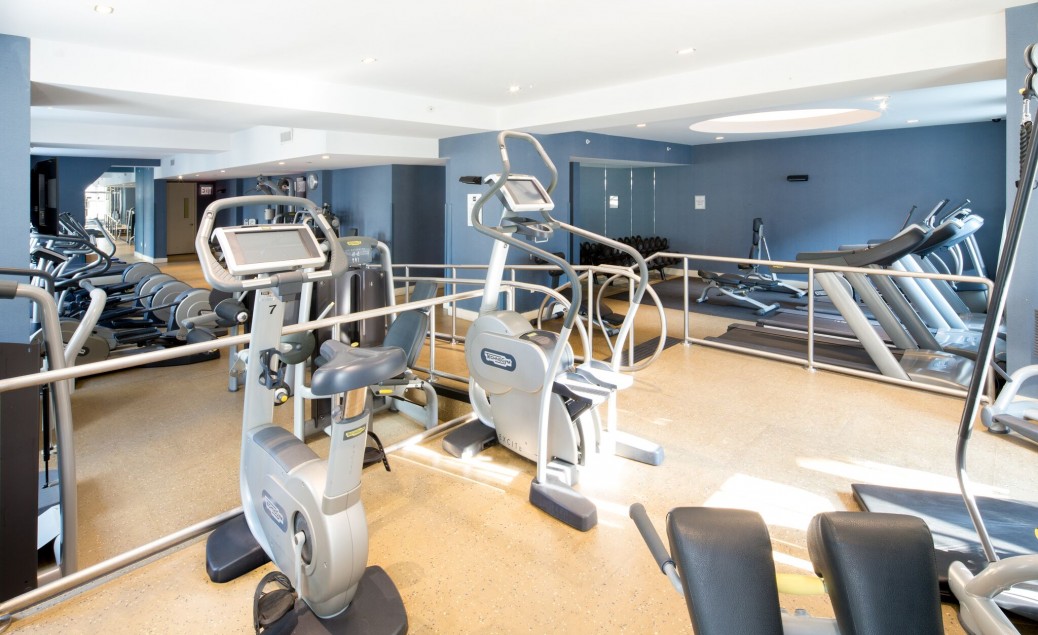 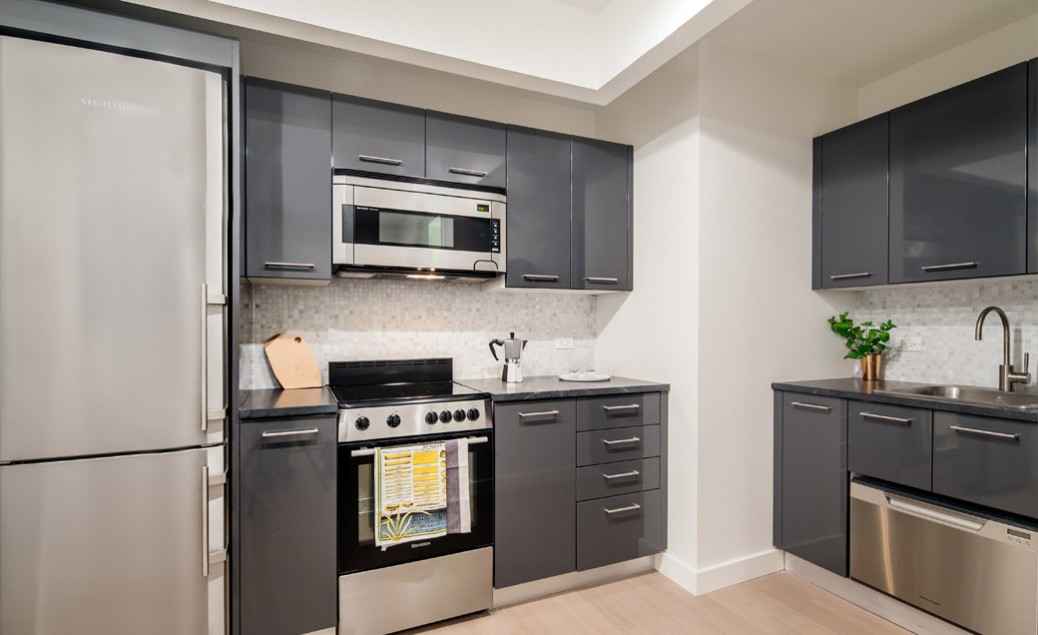 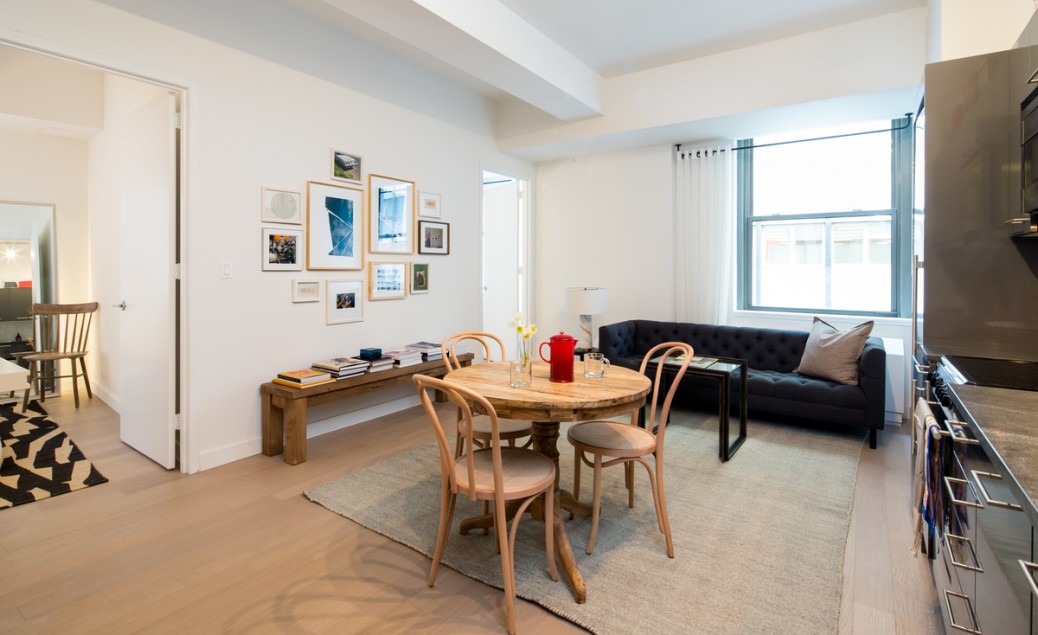 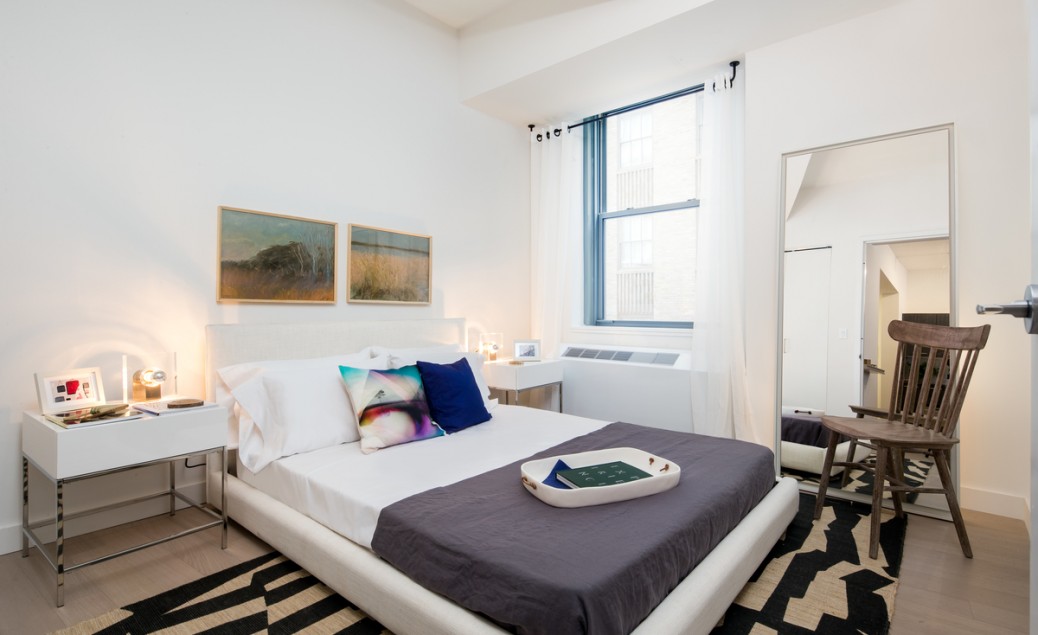 Designed by the architectural firm of Cross & Cross in the restrained style once known as “Modern Classic,” Twenty Exchange Place was completed in 1931.

It was built to be the Wall Street headquarters of the City Bank Farmers Trust Company, which would eventually become one of the world’s largest banking institutions, CitiBank.

The main entrance is distinguished by its dramatic round arch surrounded by 11 coins of carved granite that represent the many countries in which the institution had offices. Decorative doors of nickel silver, with bronze trim and a variety of cast and carved forms, designed by the British sculptor David Evans, adorn the lower floors.

There are no floor plan images available for this property

There are no terms details available for this property 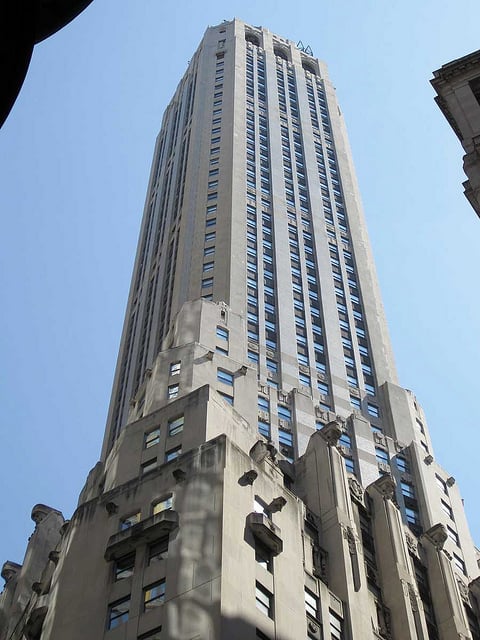 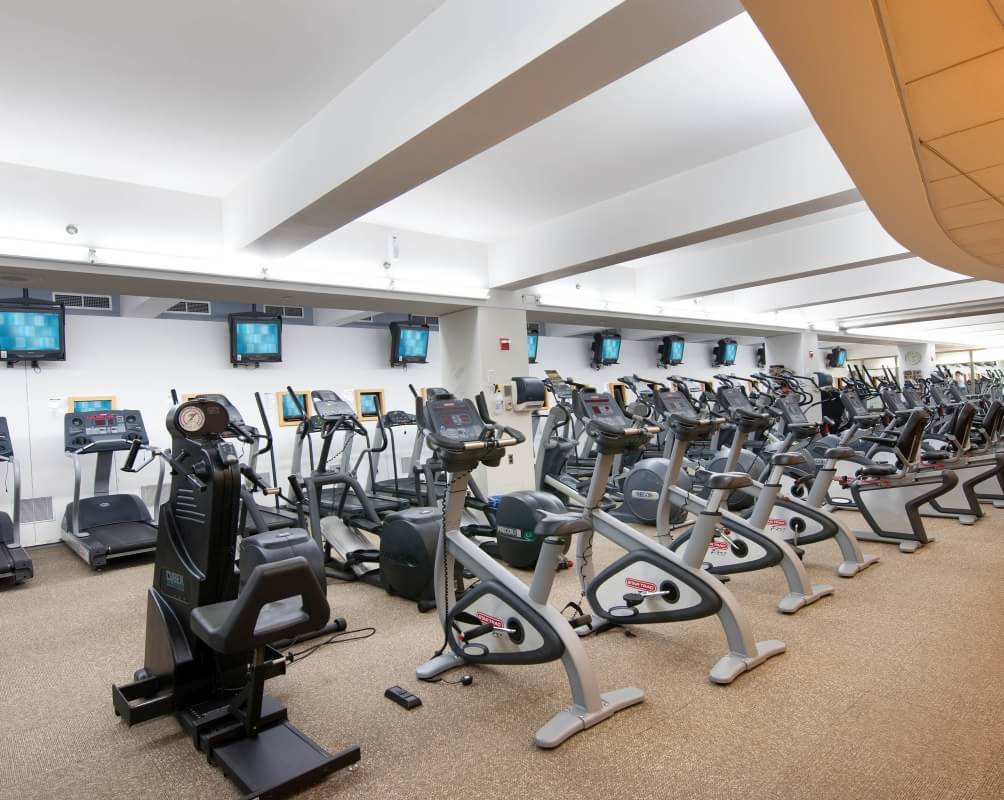